No products in the cart.

The Art of Computer Programming

The Art of Computer Programming 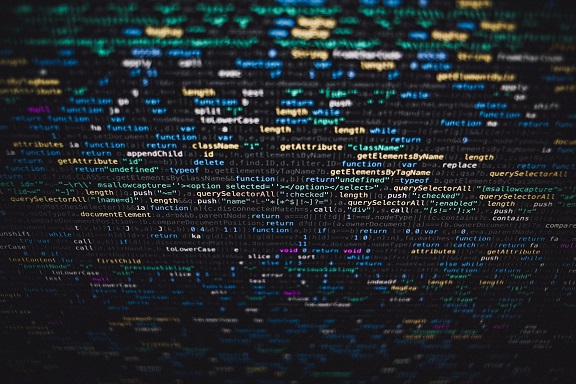 The Art of Computer Programming (TAOCP) is a comprehensive monograph written by computer scientist Donald Knuth that covers many kinds of programming algorithms and their analysis. Knuth began the project, originally conceived as a single book with twelve chapters, in 1962. The first three volumes of what was then expected to be a seven-volume set were published in 1968, 1969, and 1973. Work began in earnest on Volume 4 in 1973, but was suspended in 1977 for work on typesetting. Writing of the final copy of Volume 4A began in longhand in 2001, and the first online pre-fascicle, 2A, appeared later in 2001.[1] The first published installment of Volume 4 appeared in paperback as Fascicle 2 in 2005. The hardback Volume 4A, combining Volume 4, Fascicles 0–4, was published in 2011. Volume 4, Fascicle 6 (“Satisfiability”) was released in December 2015; Volume 4, Fascicle 5 (“Mathematical Preliminaries Redux; Backtracking; Dancing Links”) was released in November 2019. Fascicles 5 and 6 are expected to comprise the first two-thirds of Volume 4B. Knuth has not announced any estimated date for release of Volume 4B, although his method used for Volume 4A is to release the hardback volume sometime after release of the paperback fascicles that comprise it. Near-term publisher estimates put the release date at May or June of 2019, which proved to be incorrect. After winning a Westinghouse Talent Search scholarship, Knuth enrolled at the Case Institute of Technology (now Case Western Reserve University), where his performance was so outstanding that the faculty voted to award him a master of science upon his completion of the baccalaureate degree. During his summer vacations, Knuth was hired by the Burroughs Corporation to write compilers, earning more in his summer months than full professors did for an entire year.[4] Such exploits made Knuth a topic of discussion among the mathematics department, which included Richard S. Varga.
Tags: Developer Programming Technology

Any cookies that may not be particularly necessary for the website to function and is used specifically to collect user personal data via analytics, ads, other embedded contents are termed as non-necessary cookies. It is mandatory to procure user consent prior to running these cookies on your website.

Undefined cookies are those that are being analyzed and have not been classified into a category as yet.

Analytical cookies are used to understand how visitors interact with the website. These cookies help provide information on metrics the number of visitors, bounce rate, traffic source, etc.

Advertisement cookies are used to provide visitors with relevant ads and marketing campaigns. These cookies track visitors across websites and collect information to provide customized ads.

Performance cookies are used to understand and analyze the key performance indexes of the website which helps in delivering a better user experience for the visitors.